“‘Rachel Mallin is a self-produced singer/songwriter that finds it difficult to comply within the restrictions of one genre. Whether it’s her self-proclaimed A.D.D. tendencies or another likeable force blending sounds, Mallin has a way with uniting the unlikely.’ – Andreina Byrne (Demencha Magazine)

Founder Rachel Mallin, then 20 year-old sophomore in the midst of a chaotic year at the University of Missouri at Columbia, had been composing collaborations for a new band. Just before noisily shuffling out of an MU lecture hall after her last final exam, Mallin received a text that would change everything. Justin Walker, close friend and co-collaborator, excitedly proclaiming that her recently self-produced, original song was broadcasting live on Kansas City’s alternative radio station.

In a moment, all of the passion and gall of a young musician instantly engaged. Against all the common sense a young musician can have, the news led Mallin to march off the MU campus and head towards a future filled with uncertainty. Of all she was certain, that her life-long passion for music had grown to prevail and now dictated her path. Alongside contributors Jesse Bartmess (synth/keys), Austin Edmisten (drums/back-up vocals), Matt Kosinski (lead guitar) and Justin Walker (bass), Rachel Mallin and The Wild Type was born. 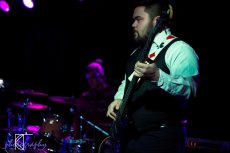 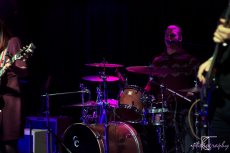 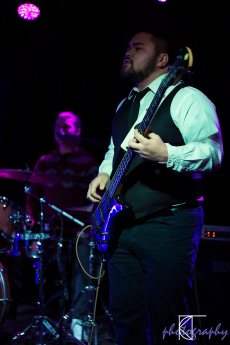 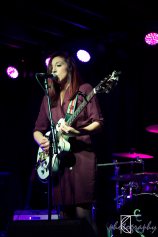 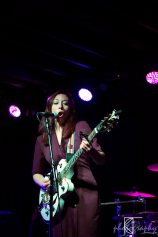 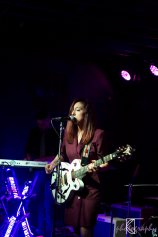 2 thoughts on “Rachel Mallin and The Wild Type”