When I heard that the Night Riots were coming back to town, I couldn’t miss their show! Hippo Campus

took the stage before the Mowgli’s

at the Midland on April 2.

As usual, I listened to Hippo Campus before the concert. I immediately fell in love with their sound! On stage, they’re a bundle of awesomeness and energy. They definitely put on a show to enjoy. Their music is fun and you can tell they love performing. I highly recommend getting to know this band!

I actually attended this concert to see Hippo Campus and Night Riots, so I was more than excited when Night Riots took the stage again. Though I love the small venues more for their intimate setting, Night Riots is great on a mid-size stage, too.

The Mowgli’s were the headliners for this concert, but I ended up stepping out to the merchandise table a couple of songs in to see the other two bands before the crowds broke free. I heard their show was AMAZING, so even though I can’t personally recommend it from experience, I can say that many have recommended not missing them if you get a chance to see them live. From what I did see, they are a lot of energy and fun on stage.

Both Night Riots and Hippo Campus are a lot of fun to hang out with off-stage, as well. They’re extremely friendly and just generally great to be around.

I took these pictures with my iPhone 6. Some are blurry, some are grainy, and some are poorly lit. Some are decent, but I didn’t get a lot of great shots from this show. 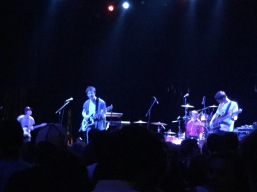 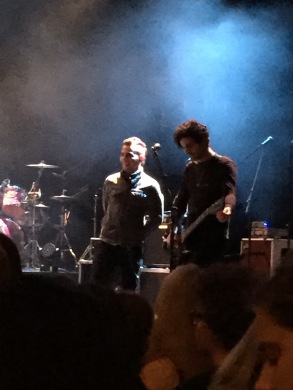 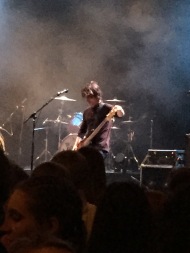