My second concert of the 2015 season was Borns

at the recordBar on March 7. Misterwives

was supposed to headline, but was unable to attend due to illness. As usual, I listened to both bands before the concert. I’d heard one Borns song before, but Handsome Ghost was new to me. Through that, I fell in love with Handsome Ghost! Their sound is beautiful, and I just adore them. Borns has great music, too, and they’re fun to watch live.

Both bands were fun to see and interactive with after the show, as well. They’re all extremely nice, so that’s always a plus!I highly recommend them both! Even though Misterwives wasn’t able to play this show, I’ve seen them before, and they are one of my favorites bands to see, as well!

I used an iPhone 6 for these pictures, and though I was close, some of them are not great. 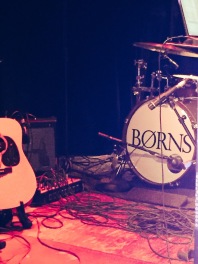 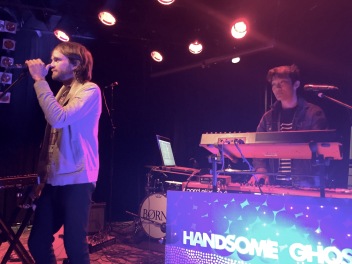